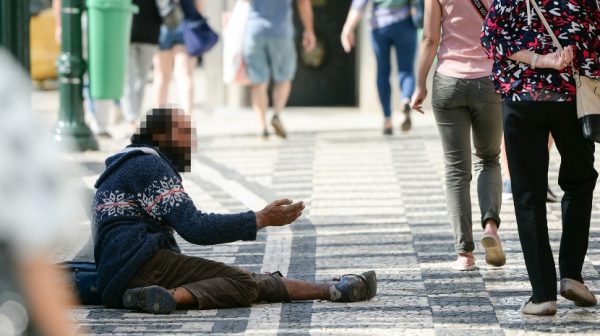 The Homeless Shelter Support Center will offer, for a further consecutive year, national lunches and Christmas dinners, where the guests are the entire homeless population.
In Madeira, this dinner will be held on the 24th, at the Cantina located at Auto Silo do Campo da Barca (next to the cars of the Rodoeste) at 20:30
In the city of Funchal, for the 10th consecutive year, this initiative has the support of the Hotel Porto Bay Mare, which offers the meal to the homeless population.
The initiative also counts on the support of the Municipality of Funchal.
CASA distributes a national average number of 9000 meals a day distributed on the street (to the homeless population) and to poor families in addition to clothing and hygiene products. In addition to these activities CASA develops all the work of intervention and social, family and health education for socially vulnerable groups, particularly the needy and elderly, favoring a network intervention, fostering inter-institutional coordination and action.