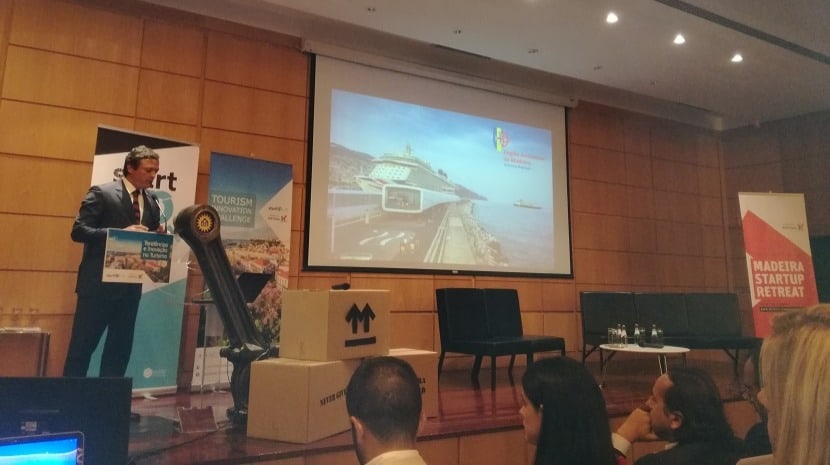 Last year, 819 new companies appeared in Madeira, of which 32 percent were born within the tourism sector. Numbers pointed out recently by the vice-president of the Regional Government, at the opening of the conference ‘Trends and Innovation in Tourism’, in the auditorium of the Casa da Luz Museum.
Pedro Calado recalled that the 250 thousand inhabitants and also the space will not allow the construction of many more hotel investments, but said that it is necessary to maintain the quality. “There are still new investors interested in investing in Madeira,” he said.
The governor took the opportunity to recall 2017 numbers: Madeira recorded 1.4 million tourists and 7.5 million overnight stays. In that year, the hotel industry raised more than 400 million euros.
The conference is organized by Startup Madeira and Turismo de Portugal.