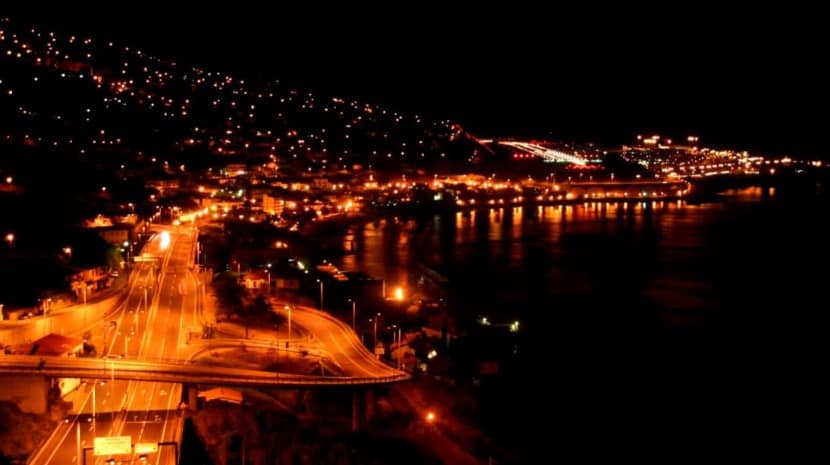 The Municipal Council of Santa Cruz will advance to the renovation of a new lighting system of the county, predicting a saving of more than 300 thousand euros / year in the respective invoice.
The City Council of Santa Cruz, by the voice of its president Filipe Sousa, proceeded at the end of the morning of this Thursday to the official presentation of the new plan of illumination of Santa Cruz, a project that, as exalted, will take the municipality to the saving of more of 30 percent of the invoice amount paid to the Madeira Electricity Company. At the time, it was revealed that this cost, by now, is around 1.1 million euros per year.
The project will be implemented in a phased manner, and at the start, scheduled to take place within the first three months of this year, will be invested around 200 thousand euros.
The project, in its essence, will provide a “revolution” in public lighting in the municipality of Santa Cruz, in a “modern” and “better quality” system, marked by “rationalization of the quality of public lighting in terms of color, scale and distribution. ” It will also provide “less light pollution”, and one of the goals embodied in the plan goes to the bet on the installation of LED technology.
In concrete, the process of requalification of the system will be based on the integral replacement of the luminous park of the county, for another considered more efficient and with this saving of costs. The plan does not exclude the possibility of withdrawal of points of light whenever they are considered to be dispensable, according to the route classification assigned or are in excess.