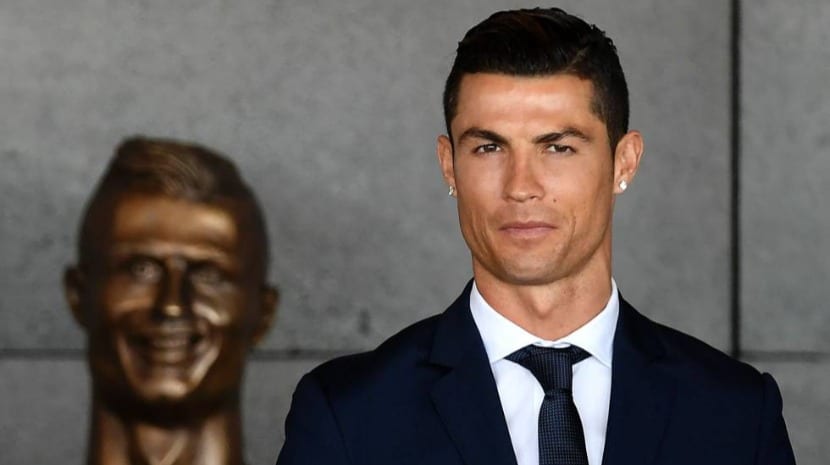 “To mark the thirty-fourth anniversary of the most illustrious Madeiran, the Madeira Promotion Association has produced a video, which he shares today in his social networks, congratulating Cristiano Ronaldo on his birthday. player of the world, but above all to thank for the continued support he has given to his native land, “reads a statement.
“Making a strong reference to Cristiano Ronaldo’s famous” SIIII “, this content counted on the collaboration of about 16 Madeirans who participated in this tribute to the star, replicating the well-known cry. Some of the characters are” old acquaintances “of the birthday boy what will be , for Cristiano Ronaldo, a pleasant surprise.
The video was recorded in different emblematic places of the archipelago, chosen with the purpose of showing some of the diversity and natural beauty of Madeira. In this way the Madeira Promotion Association congratulates Cristiano Ronaldo on his birthday, but also shows some of the most important points of the destination, “the press release said.