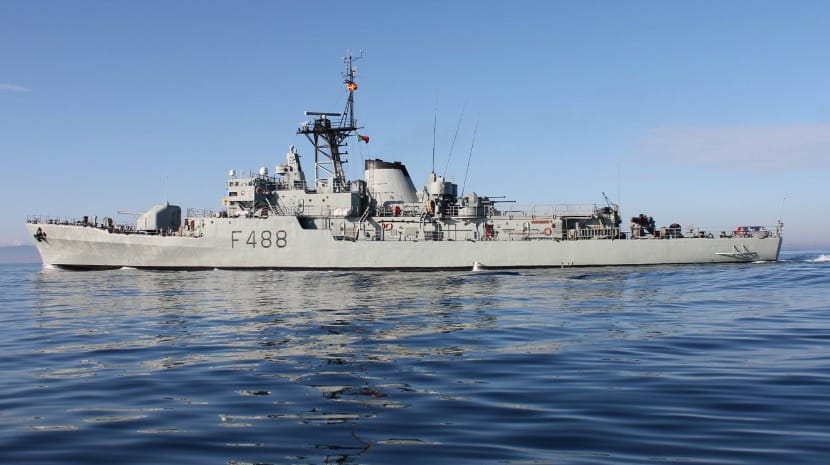 The Corvette Afonso Cerqueira will be sunk in the Marine Park of Cabo Girão on September 4, between 14 and 16 hours, announced this afternoon the Captaincy of the Port of Funchal (CPF).
As preparatory actions, on the morning of 2 September, the vessel will be towed from the port of Funchal to the sinking site, followed by the work required to sink it until the estimated time for its execution.
Immediately after the sinking, dives will be carried out by a team of Navy Scuba Divers to verify the safety conditions and, during September 5 and 6, underwater work will be carried out by the company Tecnovia for the operation of the artificial reef.
Considering the peculiarity of this operation, the Port Authority of Funchal has advanced that a safety device will be established at sea and on land, with all navigation and population complying with the security measures imposed, as well as recommendations issued in the CPF and Service Municipal Protection of Câmara de Lobos.
It is also advised to comply with the instructions of the authorities and entities that will be on the ground, such as the Maritime Police, the Public Security Police and the Municipal Civil Protection.