DO NOT MISS SUNDAY THE SUPER MOON WITH A TOTAL ECLIPSE 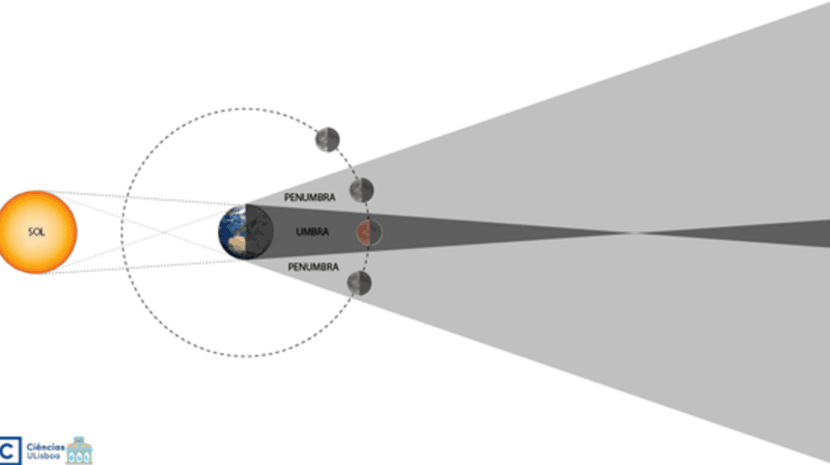 The only total eclipse of the Moon visible until 2021 will occur at dawn next Monday.
According to the DN, at 4.41am the moon will be in the shadow of the earth, although the reddish brownish tones of direct sunlight can be seen.
“Then there’s a funny coincidence: it’s a Super Moon, which is going to be pretty. What’s going to be noticeable on this Super Moon is that it’s going to be bigger and brighter than usual because of Earth’s approach,” explains the director. of the Lisbon Astronomical Observatory, Rui Agostinho, to DN.
According to the same source, the moon will enter the penumbra at 2:35 and will gradually darken in shades of gray. Rui Agostinho adds that only between 4:41 and 5:44 the Moon “will be totally in the shadow of the Earth with those red and brown tones.”
“The maximum of the eclipse occurs at 5:12 and after 4 minutes, at 5:16 the instant of the Full Moon phase occurs,” says the website of the Lisbon Astronomical Observatory.
“During this phenomenon, the sun’s rays will strike the Moon after they pass through the Earth’s atmosphere, where they disperse and lose a great deal of blue and green light. The Total Eclipse of the Super Moon happens when the star reaches the closest point on the planet Earth (perigee), “adds the DN.
The phenomenon will be visible in continental and insular Portugal, Europe, Africa, South and North America, the far east of Asia, the Atlantic Ocean and the Pacific and will only occur again on May 26, 2021.