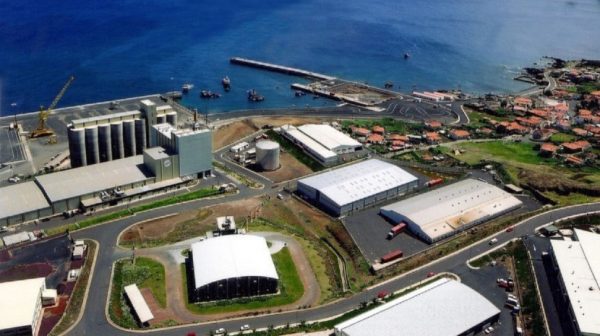 The newsletter of the society of lawyers, Rogério Fernandes Ferreira & Associados brings today a tax guide of the Region for this new year, with 10 pages.
Madeira provides a set of special tax regimes resulting from the status of the outermost region of the European Union. In particular, the Free Trade Zone of Madeira and the International Business Center of Madeira allow the taxation in more favorable terms of companies installed or to be installed in the International Business Center of Madeira until December 2020, such as the 5% Tax on Corporate Income Tax (IRC), as well as dividends and interest paid to shareholders who are not resident in Portugal. The tax benefits can be enjoyed by December 2027 and it is a special tax scheme authorized by the European Commission in the context of State Aid, and several requirements of economic substance of the companies must be met.
This regime can be reconciled with others, in particular those provided for in the Investment Tax Code and also with respect to workers and managers who start working in Portugal, with the tax regime of Non-Resident Residents. One of the main focuses of the International Business Center of Madeira is also maritime transport, with Madeira being one of the largest maritime registers in the European Union, which could be further leveraged by the recent introduction of the basis of the tonnage of vessels.

Prev post INTERRUPTED CIRCULATION FROM TOMORROW AT THE RIBEIRINHO STREETS AND DR. FERNÃO DE ORNELAS
Next post SESARAM GOES TO CONTRACT IN THE NEXT SIX MONTHS 160 NURSES