YELLOW WARNING IN MADEIRA DUE TO STRONG PRECIPITATION 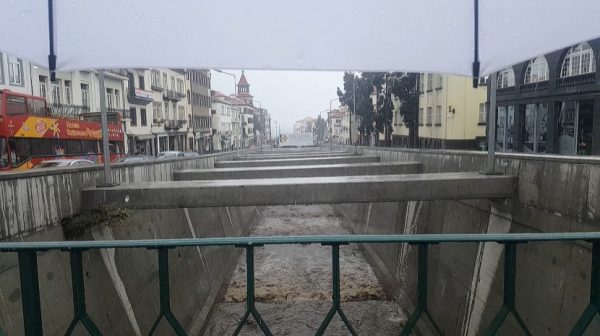 The Regional Civil Protection Service said that a yellow warning due to heavy rainfall throughout the archipelago is in force until midnight on Monday.
According to the forecast by meteorologist Cristina Simões, of the Portuguese Institute of the Sea and Atmosphere, the sky will be generally very cloudy, with periods of rain that will sometimes be strong.
The wind will be weak to moderate (10 to 30km / h), from the east quadrant, blowing from the west quadrant in the highlands. There will also be a small drop in the maximum temperature.
In Funchal, general forecasts are repeated, with the exception of wind, which will generally be weak and less than 20 km / h.